Getting started with cryptocurrency can be scary.

What does it all mean? How does it actually work? Is it secure? Where do you buy? How do you use it? And above all, how do you avoid becoming a victim?

All of this is compounded by the fact that every day, Bitcoin and other cryptocurrencies increase in price - often by hundreds of dollars a day. In all truth, the sooner you get involved, the better.

In this all-new course, we'll teach you everything you need to know (and then some) in record time, so that you can get involved and begin safely acquiring your very own cryptocurrencies, free of risk, from the comfort of your own home.

Though Bitcoin and other cryptocurrencies themselves are far more secure than other forms of money, that hasn't stopped people from losing hundreds of millions of dollars because of poor security practices.

In this course, we take a "safety first" approach, helping you understand the risks & responsibilities involved in becoming your own bank. We don't just teach you how to safely buy and secure your own Bitcoin. Instead we teach you how to create your own impenetrable online identity, by securing everything from your email to your bank accounts and social media accounts.

The lessons are super clear, well paced, and have nice manner.

Finally, a high-quality training program to bring people onboard. 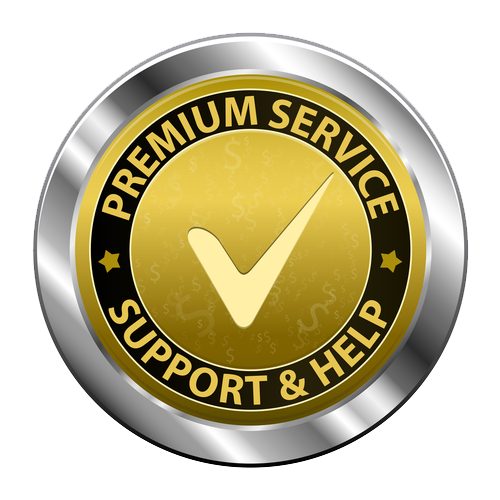 When you join Bitcoin Academy, you are guaranteed a few things. First, we are here to support you every step of the way, with a dedicated discussion forum built right into the course. We endeavor to answer all questions within 1 business day, to the fullest extent of our ability. 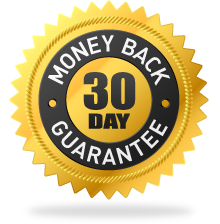 We want you to be 100% happy with your decision to join our program. That's why we give you a full 30 days to decide if it's right for you.

If, after checking out the materials, you aren't completely satisfied, just drop us an email. We'll refund every single penny. Even if you've already taken the entire course.

We're that confident you're going to love it.

Ravinder DeolCertified Bitcoin ProfessionalRavinder Deol has been involved in the Cryptocurrency and Blockchain space since 2013, and has seen it grow tremendously. However there’s still one thing lacking, and that’s structured education. So he's taken it upon himself to help you get all the knowledge you need in one place!Initially teaching live, in-person classes, Ravinder went on to found B21 Block, where along with a team of co-instructors, he became the #1 bestselling instructor on Udemy in the cryptocurrency and blockchain space. Today, he lives in England, and creates online courses full time.Jonathan LeviOnline Education & Learning ExpertJonathan Levi is a serial entrepreneur, investor, and lifehacker born and raised in Silicon Valley. Since 2014, Jonathan has been one of the top-performing instructors on online learning platform Udemy, and has snowballed this success into the launch of his rapidly growing information products company, SuperHuman Enterprises, which produces such products as the top-rated Becoming SuperHuman Podcast; the bestselling "Become a SuperLearner" print, digital, and audiobooks; and numerous other online courses through it’s own online training portal, SuperLearner Academy. He is based in Tel Aviv, Israel.Alon GollBitcoin Veteran & Entrepreneur Alon Goll has been a Bitcoin enthusiast since 2012, when, during his bachelor’s degree in economics, he realized that there something about our banking and monetary system is very broken. Since then, he has become one of the most active and vocal members of the Israeli Bitcoin community, giving lectures and tutorials at corporations, events, and conferences on the topic. In 2017, Alon decided to sell his eCommerce company to focus full-time on Bitcoin-related projects. He is based in Rishon L'Tzion, Israel.